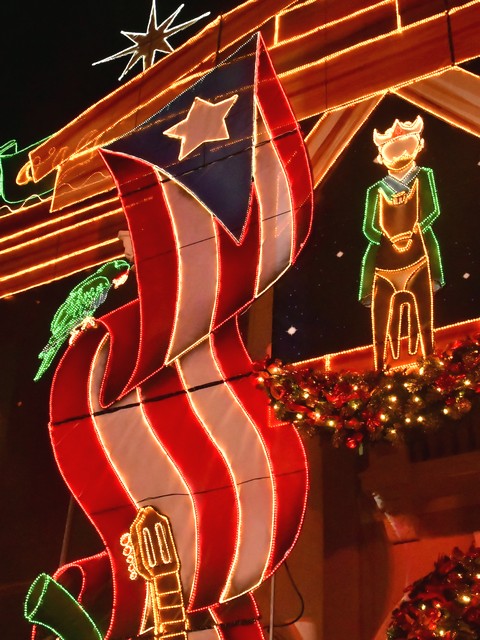 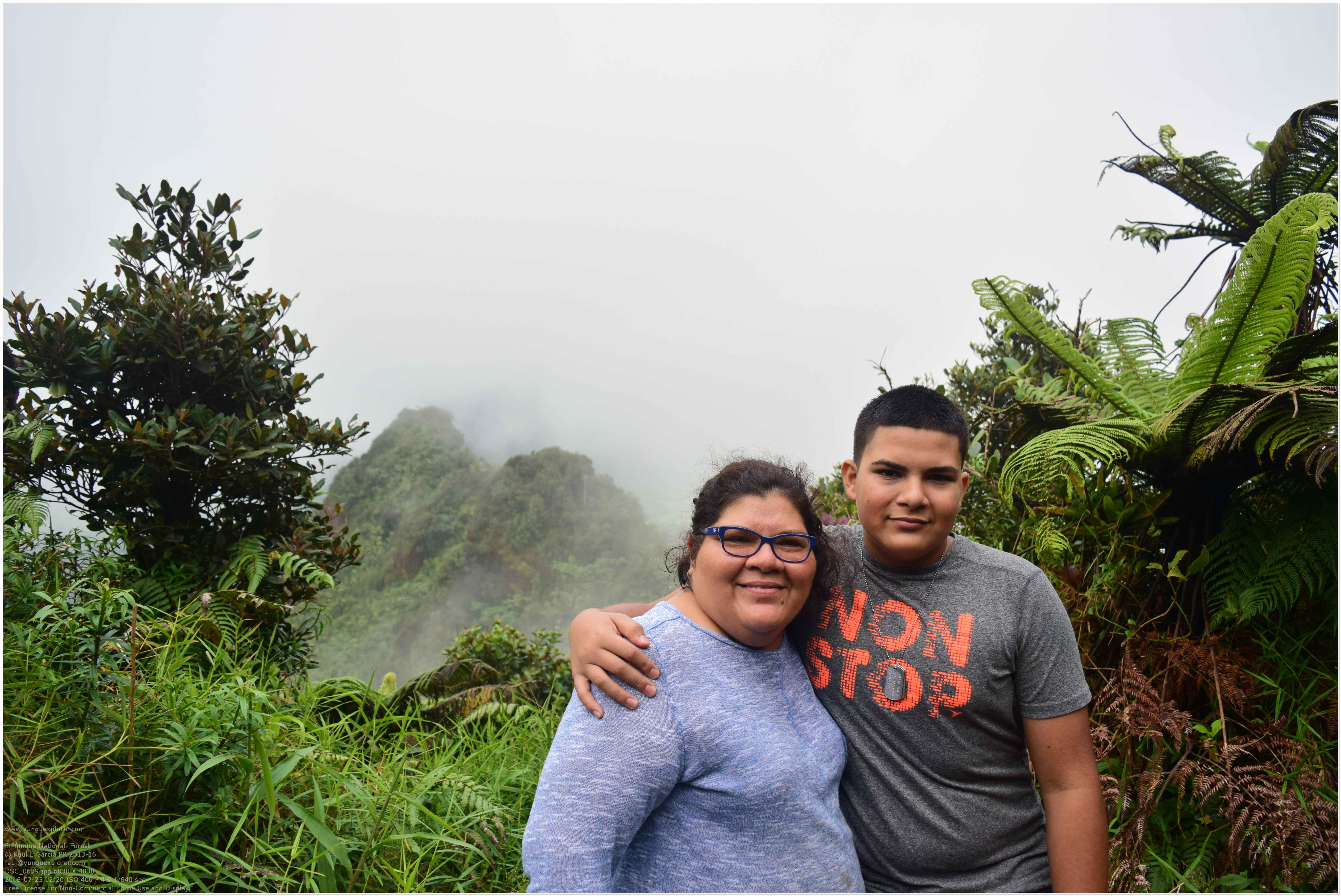 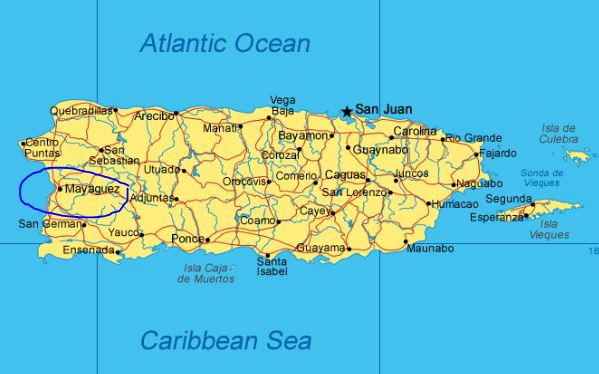 👉About Mayagüez and the UPRM

Mayagüez is considered the “capital” of the West Coast; it is the third largest city of Puerto Rico. Mayagüez is best known for the University of PR Engineering school in UPRM. The population is around 100,000 and has many large surrounding towns or urban areas. It has graduated the largest number of Latin engineers of all US universities. See group below of computer science app developers Hacks camp:            🥇🥈🥉 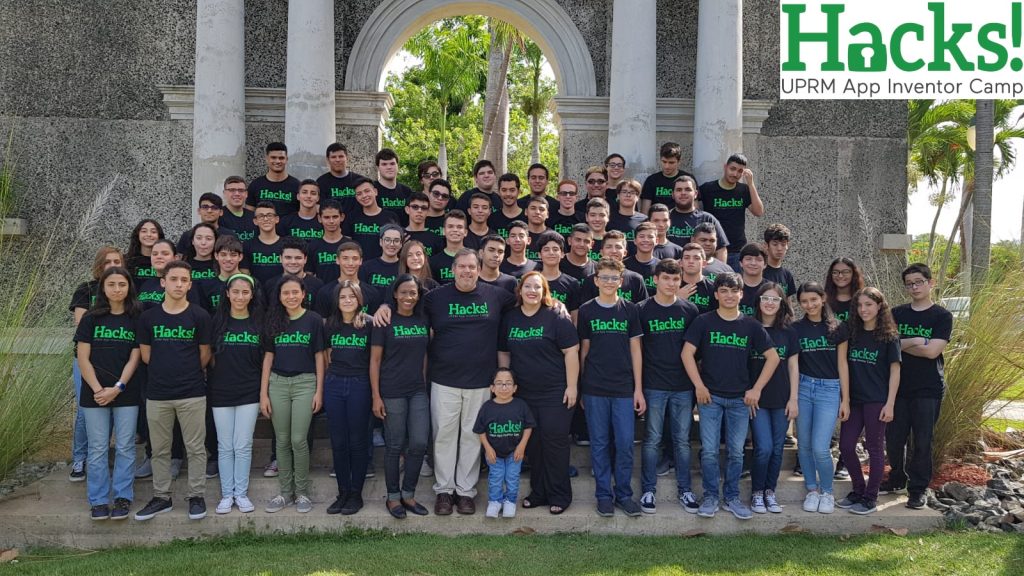 For HS students that want to take courses in UPRM:  https://www.uprm.edu/engineering/r2deep/r2deep-oferta-de-cursos/   👍👍

Mayagüez has it's own distinct look with European charm and it's known for it's port, tuna factories, the Teatro Yaguez (theatre of arts) and it houses the only zoo on the island. It is close to Maricao, Las Marias (in the mountains) , Cabo Rojo (coast),  Aguadilla, Guanica and Ponce - now as of Jan 20 affected by a series of constant earthquakes.

Main Road Access:  By auto - Mayagüez is served by PR-2, a primary four-lane road that links San Juan and Ponce and passes through most towns in the northern, western, and southwestern coasts of Puerto Rico. Should you drive into it from the north, you'll enter the municipality through the bridge over the Río Grande de Añasco; from the south, you will enter town by driving past the Mayagüez Mall, right after the overpass that serves as the terminus to road PR-100, which leads to the resort town of Cabo Rojo.

Other roads link Mayagüez to smaller towns in the area. From the south, visitors can enter Mayagüez through road PR-102, a coastline road with a particularly scenic view of Mayagüez Bay, the city itself, and coastal towns such as Rincón.

By air :  Mayagüez also has a local airport, Eugenio María de Hostos International Airport (MAZ, also called El Maní because of the section of town where it is located), which has daily flights to and from San Juan and are operated by Cape Air. International charter flights from Spain, Canada and the United Kingdom arrive at nearby Rafael Hernández Marín International Airport, (BQN), about 20 mi. north of Mayagüez.

By sea: You can travel by ferry to and from the Dominican Republic from the city's port. 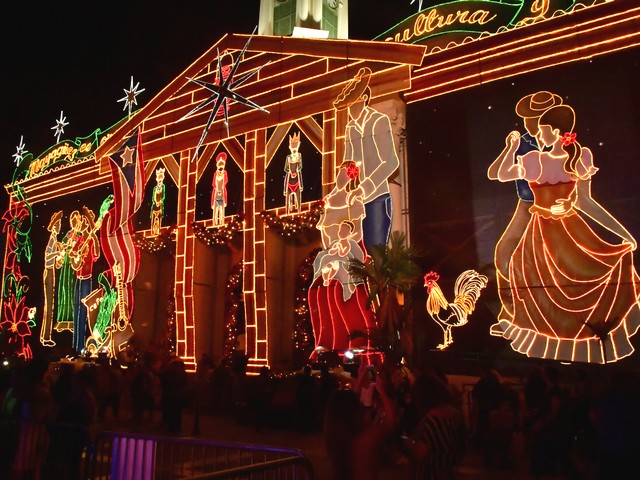 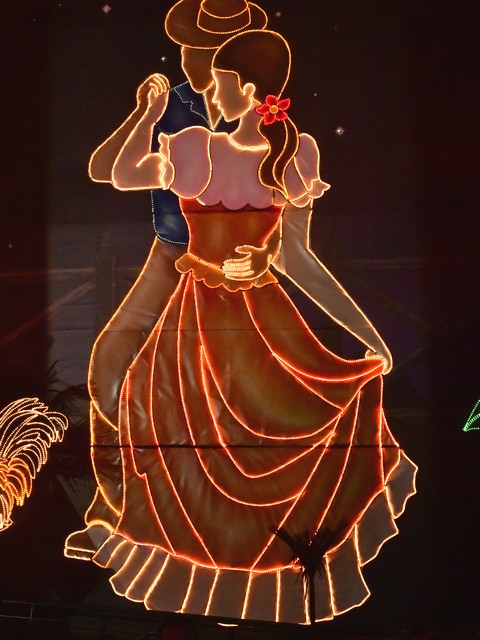 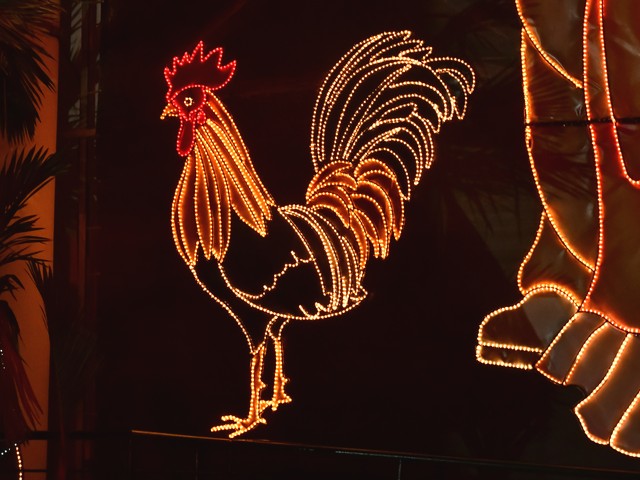 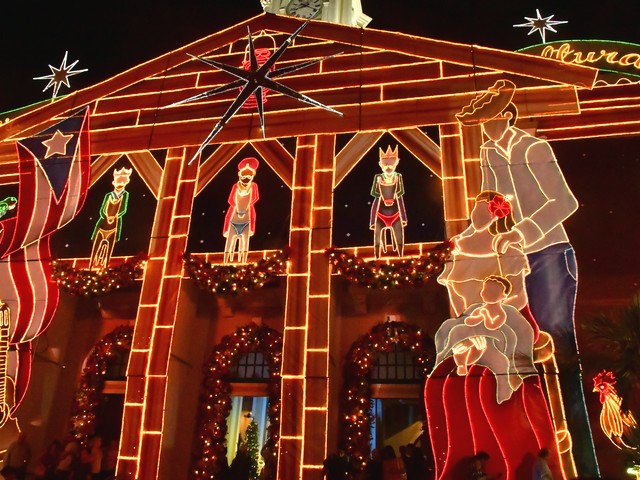 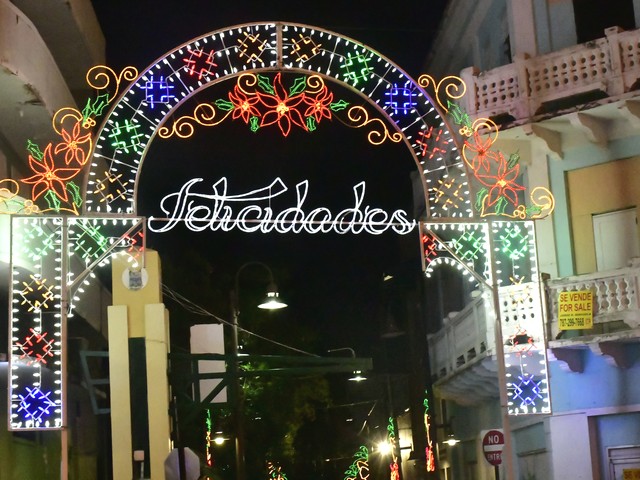 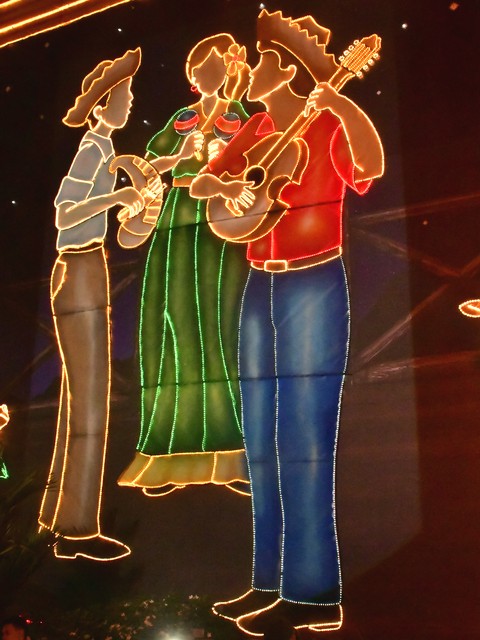 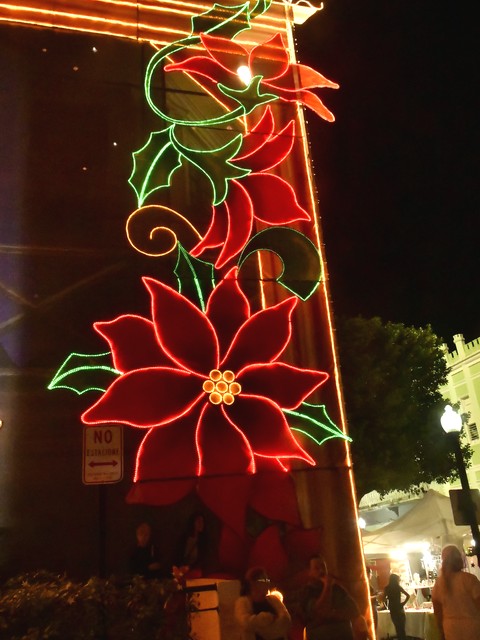 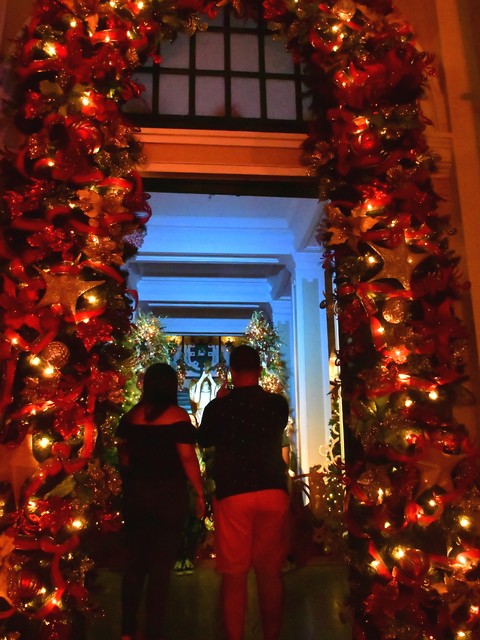 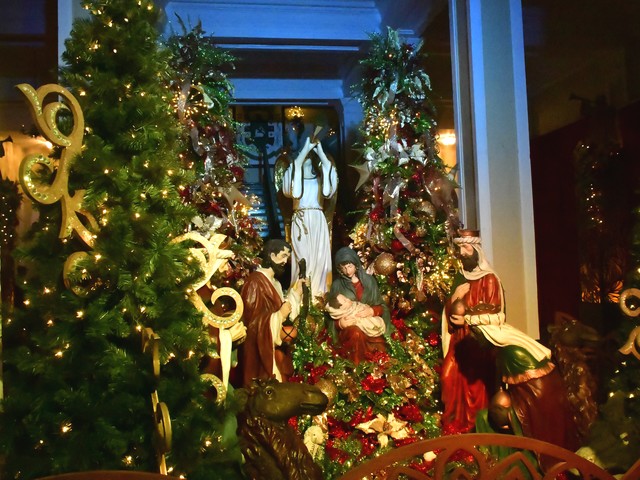 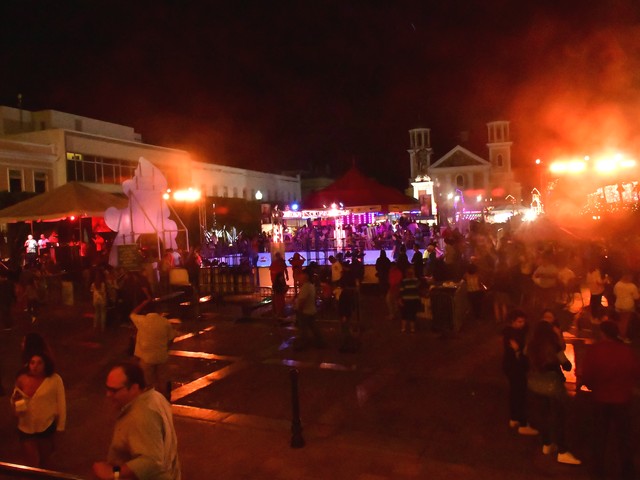 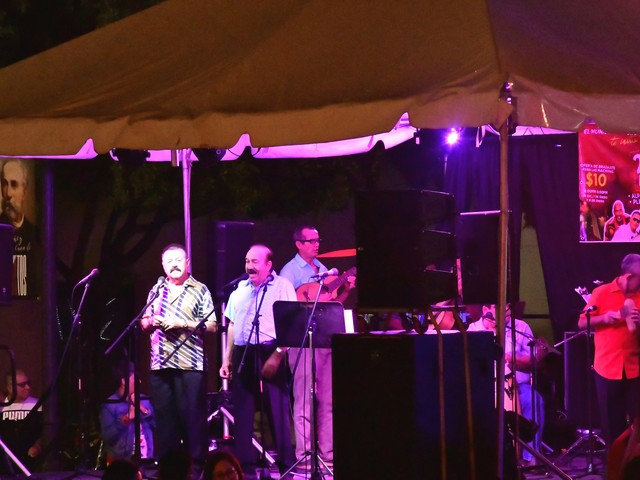 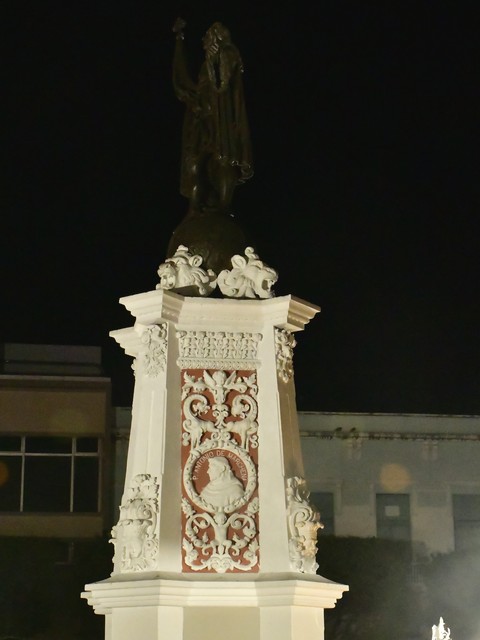 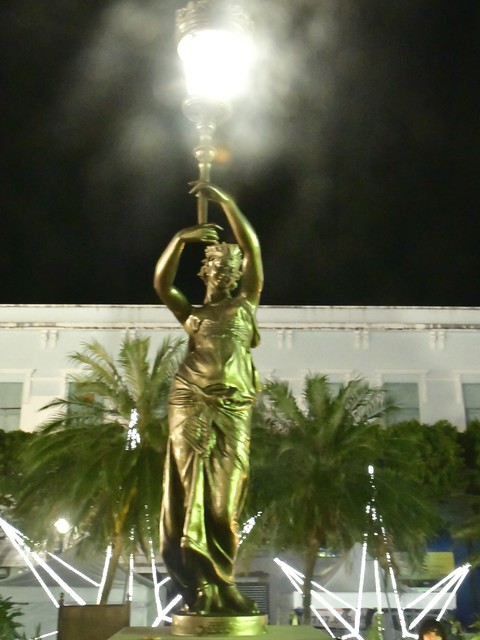 The big attraction was a visit by a UFO that went around veryyyy faaast! 🐱‍🐉🐱‍🐉 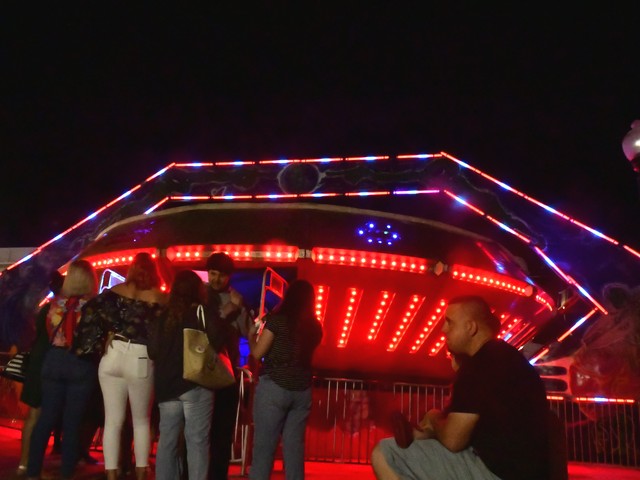 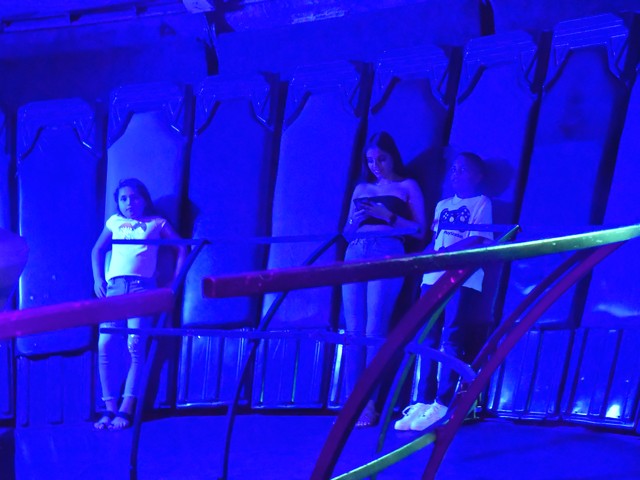 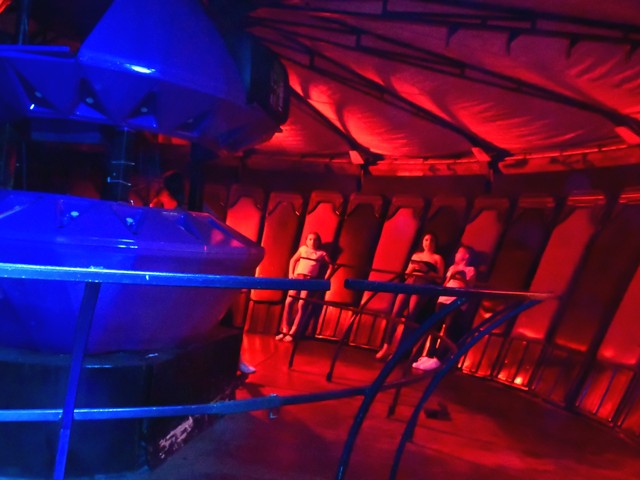